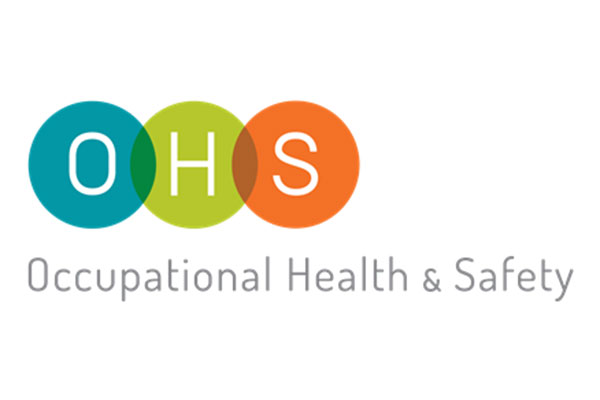 Fuelling your body to keep your mind switched ON.  Meaning not showing up for work hungover from the night before or having eaten McDonalds all week.  This puts you and your work mates at greater risk.

We all have tough days at work but if you tell yourself enough times, today will be a good day, you start to believe it.

Negativity breeds quickly.  There is no reason to focus on things you can’t control.  Break the negativity cycle by developing ‘Triggers’ to switch the positivity back ON.  One trigger Steven used during his skating career was a sign on the ceiling that read ‘this is the Olympics get up’.  It’s the first thing he saw every morning when his alarm went off at 430am.  He knew if he didn’t get up and got beaten at the Olympics that he’d regret it.  What Trigger can you develop to keep your mind switched on to positive?  No Regrets!

The ‘jack of all trades’ doesn’t really exist anymore.  You need to become expert at your role and rely on your teammates/workmates to execute their role properly as well.  A team is only as good as its weakest link.

Rules, guidelines and procedures are in place for a reason.  Usually because somebody in the past has cut a corner to save a little bit of time to clock off 15 minutes earlier, resulting in accident, injury or even death.  Most Aussies gain experience and judgement by learning from their mistakes and then getting it right.  The consequences of this attitude in the workplace can be dire.  The best way to get experience and judgement is to listen and learn from those who have been doing what your doing for a lot longer than you (normally your superiors).  Short term gain  =  Long term pain.

Steven’s own injuries and recovery process from:

After he broke his neck everyone around Steven told him that it was time to quit, the doctor told him he would never skate again.  Steven went to another doctor.  The big picture told him that after the halo brace had been removed he had 18 months until the next Olympics.  Before breaking his neck Steven’s had one goal in life – Olympic Gold.  After 3 Olympics campaigns it had not been achieved and was no longer realistic.  This is where Steven’s mindset changed from Outcome to Process.  He longer cared where he finished at the Olympics he would just do everything he and his team knew to the best of his ability every single day for 18 months and see what happened.  In the workplace goals and OHS are achieved by focusing on the process not the outcome.